A night out in London in the late 1970s changed the course of David Liam Kyle's life.

Kyle, then a professional basketball player in The Netherlands, was in England for the European Cup when he agreed to join teammate Jim Woudstra. He photographed the bustling city after dark. Kyle, a former Cleveland State University All-American, was hooked in a matter of minutes. In Holland, the two started going to different towns, photographing people, places, and moments in time. 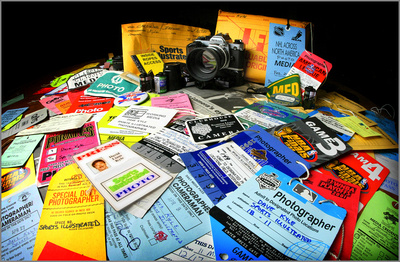 And his images stood out. Today, Kyle is a nationally recognized photographer who has captured awe-inspiring images of landscapes, people, nature, news events, professional sports, and more in a career spanning over three decades. Kyle has seventeen years of photojournalism experience, winning numerous awards as a staff photographer with the Sun Newspapers. In addition, he has photographed more than 800 assignments for Sports Illustrated, covering MLB, NBA, NFL, PGA, and NCAA action, along with feature stories and portraits.

David has photographed over 1800 NBA games as the official photographer of the Cleveland Cavaliers since 1991 and a contract photographer for NBA Entertainment.

The 6-9 Kyle, a graduate of Cleveland's James F. Rhodes High School, had realistic dreams of an NBA playing career when the Boston Celtics drafted him in 1977, one year after finishing 14th in the nation in scoring and ninth rebounding as a collegian. 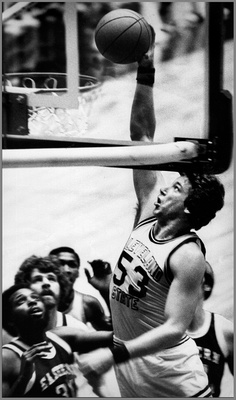 A ruptured Achilles tendon cost him a roster spot and prompted him to play in Europe, where his second career blossomed.

Kyle admits to having an advantage when photographing basketball. "I can see the play developing and anticipate the player's next move." Kyle's knack for capturing life's rich moments — whether painful, amusing, or heartwarming — has defined his style.

"I try to capture that decisive moment or feeling that tells a story in a single photograph," Kyle says.

He has a deep, almost spiritual fascination with nature and the composition elements of the earth and sky. Kyle captures the vibrant colors, artistic patterns, and textures that create a unique image in every photograph. His abstract nature images create a relaxing feeling for the viewer, and the textures flow together like a fine art painting.

"I try to capture what nature hand-painted — unique works of art that are unimaginable but unmistakably real," he says.

Kyle has been inducted into the James F. Rhodes High School, Cleveland State University, and Sports Legends of Cleveland CMSD Hall of Fame. David is also an Ambassador for Zenfolio and OP/TECH USA. 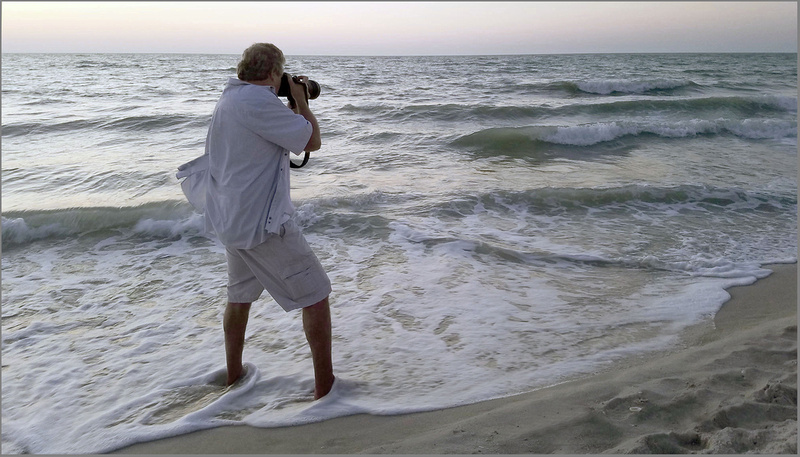